Welcome to Arizona,"where summer spends the winter and hell spends the summer"

After the Ponderosa pine covered mountain town of Flagstaff, modern Tucson is a sprawling mass of low rise buildings filling the flat valley floor as far as the eye can see.. Surrounded, on the horizon by a low mountain range heavily populated with enormous cacti. From a vantage point on sentinel peak the view is less than appealing.

"Standing on a corner in Winslow Arizona, and I'm quite sure I'm in the wrong song"

The apparent misspelling is explained on an information board. In the native American papago language .. Styuk-son ... Styuck meaning black spring and son for the foot of a hill.

So it's not the Koreans that got it wrong with the Hyundai Tucson! 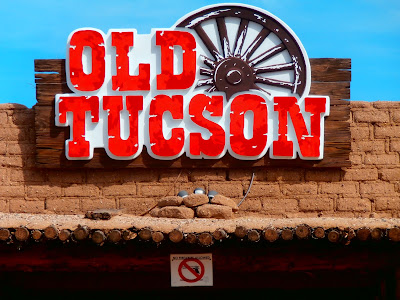 Just outside town in a valley wonderfully blessed with iconic desert scenery is Old Tuscon.
A western town used as a movie set for many cowboy films and tv series'. Including Rio bravo, The outlaw Jose Wales and Tombstone. The dusty street, the boardwalk store fronts and saloon, the town hall, sheriff's office and every other clichéd western scene is here. All have been walked by people like John Wayne and Clint Eastwood. 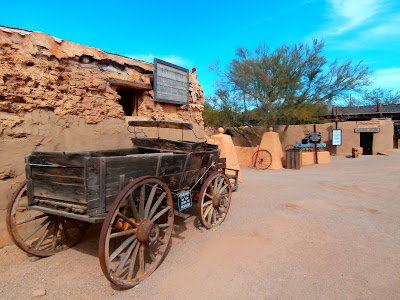 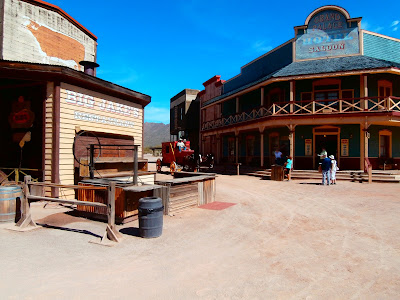 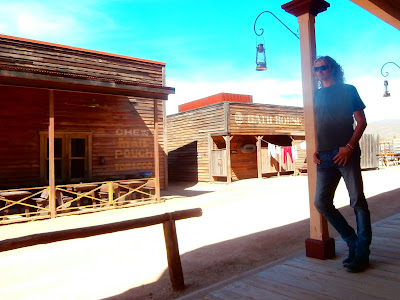 Wandering into the desert later, the size of the cactus have to be seen to be believed! With desert plants, cactus of all shapes, small lizards and probably lots of snakes this of the real wild west and away from the sprawling modernity of 21st century Arizona, the real country is still alive, well and probably unchanged since the native American Navajo tribes wandered this land. 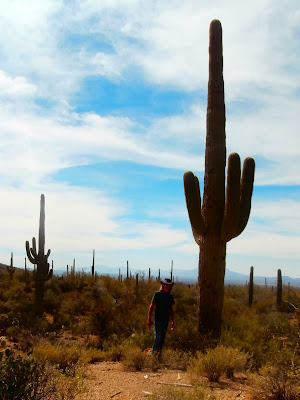 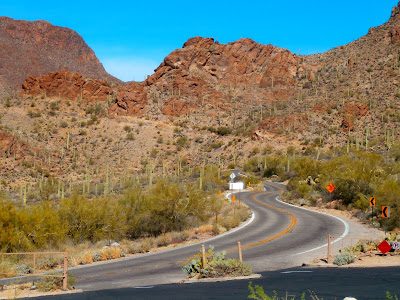 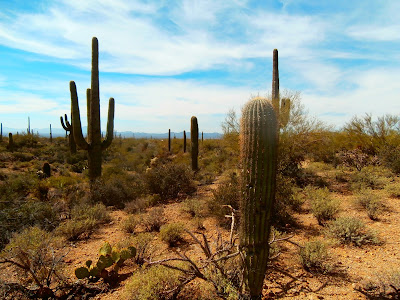 I read an article about Arizona and in it was a section about water shortages. It stated that there is just the right amount of water in the desert. The problem comes when people decide to build a city in it!

Winter is coming
This will be my last glimpse of this eleven month long summer. After Arizona's warm sunshine its time to head to the chill of March in more northerly latitudes. Best dig out the extra clothes I've carried just for that occasion. Hopefully by the time I get back to England the winter will have eased its icy grey fingers and signs of early spring will be in the air... I can only hope!
Posted by Mark Dalton at 21:10