What to do when you run out of superlatives? Make some up? Or would I just end up sounding a bit like Mary Poppins? Whatever the answer I've used so many on this trip it's at risk of sounding boring saying that the latest thing is outstanding, stupendous, fantastic etc. etc. 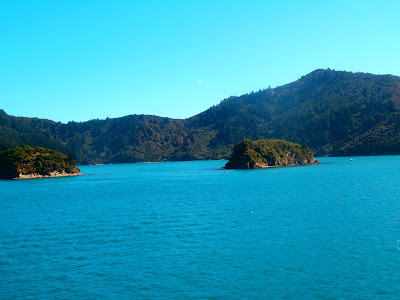 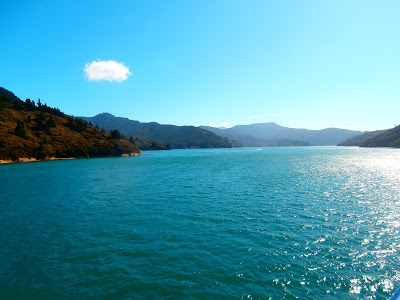 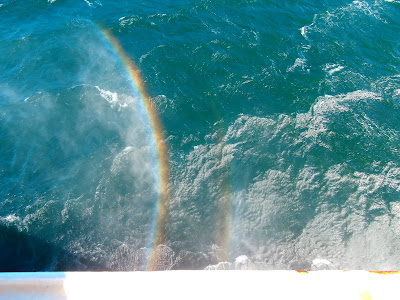 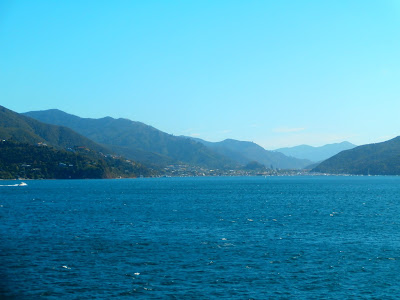 But at the risk of being repetitive! The approach to the south island by boat is utterly amazing! The ship cruising through the "sound" as it approaches the hills that surround Picton is a sight to behold. Gliding through the water, as the land slides by on either side of the channel. 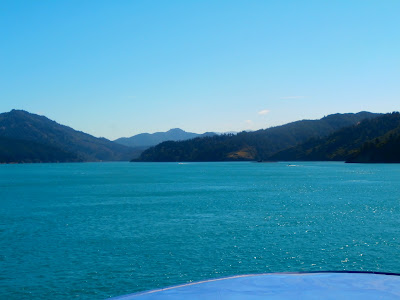 I made an (uninformed) decision to take the east coast, south. If you see what I mean! Saving the recommended west coast for the trip back north, when I will also check out the mountainous region in the middle as I meander back.
I want to get to Invercargill on the south coast to pay homage to Burt Monroe.. The worlds fastest Indian. 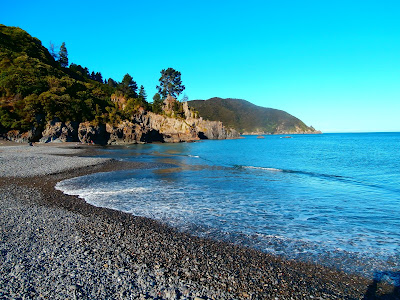 Having made that choice of route, it's not perhaps the most stunning of the south island scenery, but there are parts worth seeing! 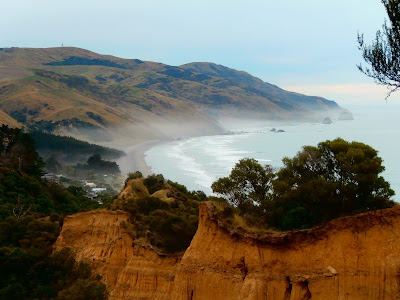 I've also managed a few nights free camping in this region. There seems to be less restrictions although the facilities are somewhat limited. But that's fine. Washing in a bucket works for me. Simple life.
And the compensations have been waking up to a million dollar sea view or the peaceful surrounding of a countryside field under the shade of a tree.
New Zealand's summer is a very pleasant place to be. Comparable to a (good) English summers day. Comfortable temperatures and pleasing green pastures, with the potential for rain. Ying and Yang makes the world go round. 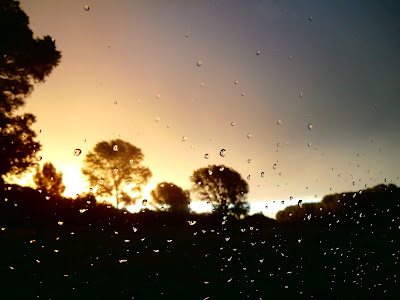 So far it seems to me that the south island is less populated and like everywhere I've been getting around is not a problem. With the major roads mostly being single carriageway and limited to 100kph. It doesn't sound much (about 60mph) but with no traffic to speak of and lots to look at, what's the rush? 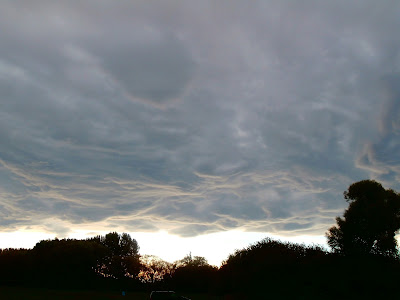 New Zealand in no way feels overpopulated and it is a pleasure to travel through. The lakes and mountains of the east coast . Especially to the east of Christchurch have an almost Scottish feel to them - Although the little town of Akaroa on the lakeside is distinctly French with the Boulangerie next to l'essence station. 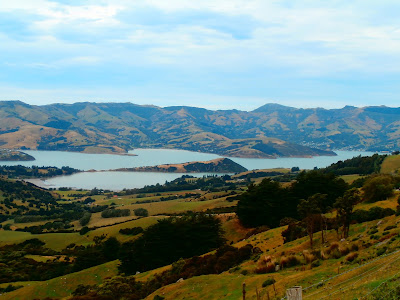 I'm not entitely sure there are any other land masses on earth this far south? Maybe the tip of south america or south africa? .... Whatever it is noticably cooler at the south end of the south island. Going north again soon in search of summer!
Posted by Mark Dalton at 06:17