With a night that only lasted three hours on the red eye flight from Melbourne. I lost two more hours as I took another step towards the international date line. Arriving at New Zealand's early morning. 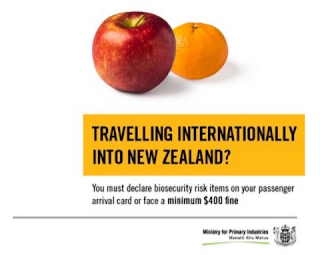 I managed to clear customs without getting arrested for fruit smuggling. Or any other potentially hideous food or natural substance!..

It was a tough start to my New Zealand adventure, as Monday melted into Tuesday with a lack of any meaningful sleep. A grey overcast sky and a desire to getoutta town meant I drove further than I intended after inadvertently getting on to a remote coast road.

A snatched 20 minute doze at the beautifully peaceful Kawakawa bay allowed me to drive on.. But signs all over any "free" camping places saying no non self contained campers... (i.e. vans without their own waste disposal systems)

According to a local guy I spoke to the day after, its down to lots of issues with mess from backpacking students in rent a campers... Like mine!

I wasn't initially overly impressed with the vehicle, but it's not so bad and definitely easier than a tent. It's a shame that what seems to be a turbine smooth electric motor under the bonnet doesn't sound or feel like the 3.0 litre V6 behemoth that it is!

Wednesday dawned cool, but along with some dramatic scenery it got lots better as the day went on. As did my ability to see the world without the fug of sleep deprivation, making life seem somewhat better and improving my perception of what at first was a slightly sad feeling. A lot of which was related to lack of sleep, but also came about from leaving my trusty motorbike behind. I'm suddenly inconspicuous. No UK plated motorbike parked next to a tent. No one notices as I pull up at the petrol station. What used to be a big talking point at every stop is gone. It almost makes me want to shout out that I'm not just another tourist, its been a big adventure to get here... Maybe I am! 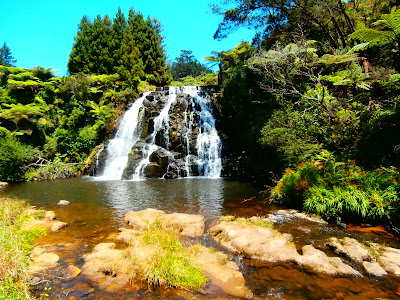 Waterfalls, rushing rivers and jagged hill tops with winding roads. New Zealand it seems is Australia with interesting scenery! Something like Wales and Scotland and Norway all mixed up together. Slartibartfast might have won an award for this place too. (look it up!)

The Bay of Plenty provided everything I need. From a dramatic mountain backdrop to fabulous seascapes. A supermarket with cheap New Zealand Merlot and a soothing river alongside a grassy campsite... I might never move on! 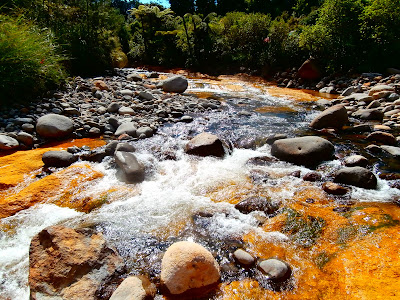 Summer on the north island is comparable with a European summer so far. One day grey and overcast, the next sunny and warm. As an island there are a lot of similarities. Further south, just like further north at home is cooler and wilder by all accounts.. We shall see! 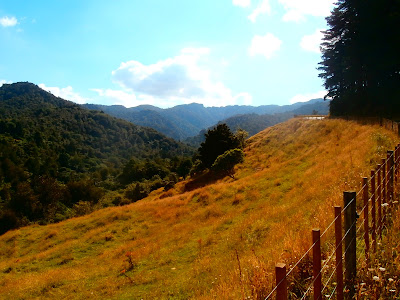