With a few days to fill and various sites and attractions to visit the week was entertaining and relaxing. 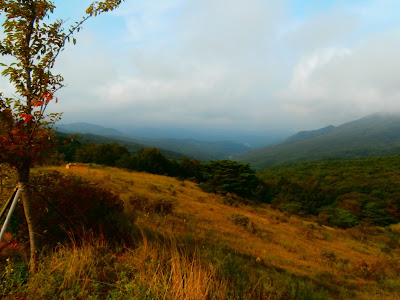 Cool wooded hillsides with shaded walks. Cafés and countryside parks. I've ridden my bike just for pleasure with no definite destination and no long distances to cover.
Finding winding, little used hill passes that have been bypassed by new straight freeways. Along river sides and dams it's a green place to explore. With few cars using these less direct routes the roads are not busy and places to stop and admire the view are uncrowded.
The crowds seem to gather at tourist hot spots. . Playgrounds, shopping centres and the like.  But there's lots of cyclists in the hills and campers at  the beach. Hybrid cars and wind turbines. Modern life. Green countryside and warm days.

After getting some fresh air and a bit of exercise walking through some of the woodland paths I will move south to Busan. A fairly big city but somewhere I need to get to know a bit as I think my bike will be shipped from there later in the month. 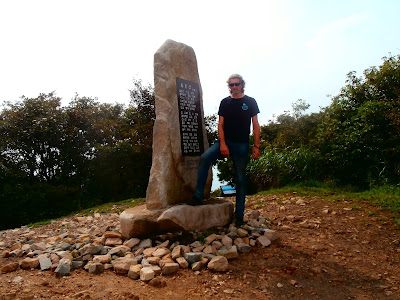 It will be a shame to leave the countryside I've stayed in recently but there will be time later to look further at some more natural scenery once I have a better idea of time and place of packing my bike into the hold of a ship. 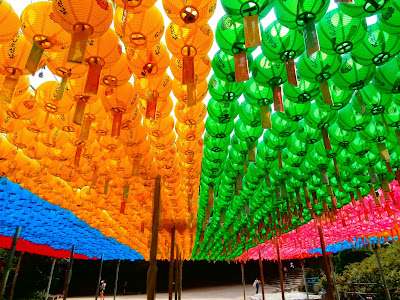