A mish mash of thoughts

Seasons:
Days are cooler at this time of year in South Korea. The sweltering heat of summer passed over to more southern latitudes as the seasons turn. Which is fine by me as I head west from Busan to explore a little before I return to surrender my two wheeled freedom to a  shipping agent with a wooden box.

More sights:
Maybe I've got a little blasé about seeing so many new things along the way but I feel like I've been in Korea long enough now. Yes its another river, another mountain. More strange towns and more unknown destinations. Fresh perception please... (In other words next country please)

Chatter:
A chance meeting with a native English speaker (albeit an American one) is a chance to chat (probably too much) without seeing the lack of understanding in the victims eyes.  It's a strange thing to not have had a conversation for what seems like an age.

Country bumkin: Out of the big city the pace of life is fractionally less frantic. As I've discovered along the way I'm even more of a country boy than even I though I was.

Korean cars:
Is that a Kia or a BMW? A Hyundai or a Mercedes? Was that a Maserati? Aston Martin? No, a Hyundai genesis. . .
Korean cars have come along way since the Daewoo matiz. While they're not copies. The styling cues catch me out. . . Just thought I'd mention it as my mind wandered during a traffic heavy time.

Island dreaming:
Still facing indecision about where to aim for. . I think my bike will be in Australia quicker than I anticipated as the shipping won't take as long as I thought. It can sit and wait for me for a while. It's not going anywhere without me. I'm a little concerned about being "stuck" in one place without transport and having to spend money on a "holiday" although I can live pretty cheaply. Guess I need to download some good books and find a shady spot on a beach. 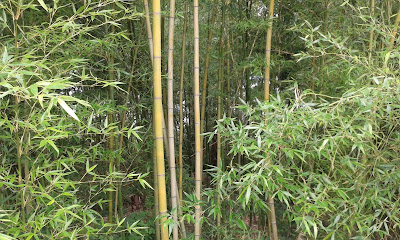